Travel and make a lot of money plans.

Use that money and go to Law School plans.

There were a million things I wanted for myself, for Jonesy, for our life. We had goals.

But there were two lines that changed everything. While, it took me a little time to reconcile this surprise, by the time this unexpected baby boy entered the world unexpectedly early, I recognized that there was nothing I could have planned for that would ever compare. I had, in his birth on September 16, 1999, been given the most important job I never planned for. Looking over the past twenty years, how grateful I am to have been expecting the unexpected.

He entered this world early with the soul and grimace of an old man. He has spent his life doing things earlier than he ought to with the same lines in his face; lines no longer from grimacing, but instead a laughter that indicates a man pursuing joy. He read at three, went to college at sixteen and has fallen desperately in love by twenty. His confidence in his own abilities blinds him to those who might suggest he is too young for this accomplishment or that. The doubt of others fuels his determination. The only kryptonite that could possibly cause him to pause is a well inherited procrastination and a tendency to socializing in extreme.

If you are loved by Noah, you are loved well. He is loyal and caring. A friend among friends. He has a gift for listening and love that is full of grace and lacking in judgement. He gets moody when he lacks sleep and will argue just for the sport. He has a fearless sense of adventure and a sophisticated humor.

Through him I have traveled to worlds unknown, fueled by his imagination which is the stuff legends are made of. I have been pushed out of my comfort zone into experiences that could only come from being his mother. And I am abundantly wealthy from holding the treasure of a life where my title was given to me by the tiniest blue eyed baby boy.

But I am enormously grateful that they were interrupted.

There are a million things I have enjoyed because of Noah Jones. I am forever grateful.

No matter where you go,

No matter what you do,

Keep it in your pocket,

That your momma loves you. 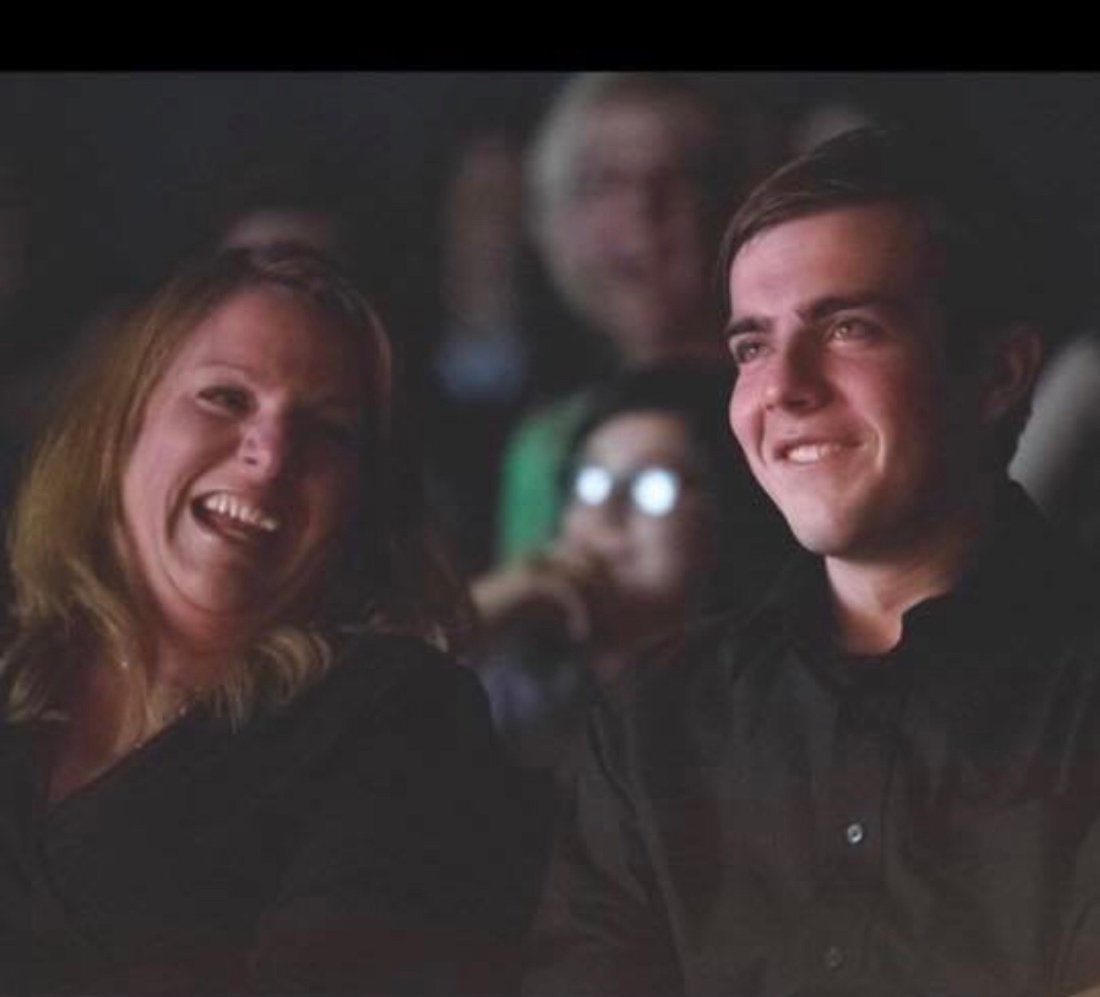 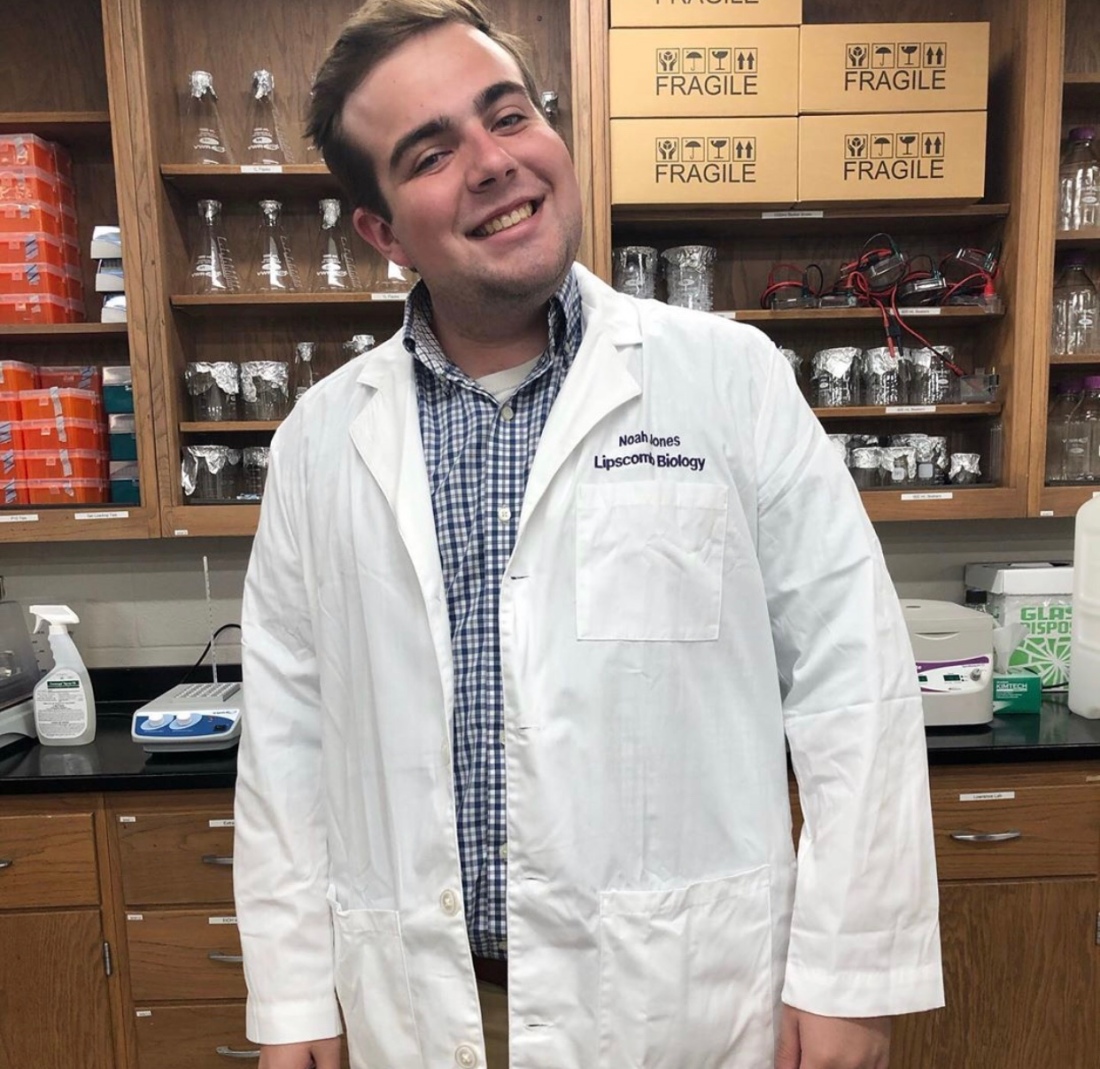